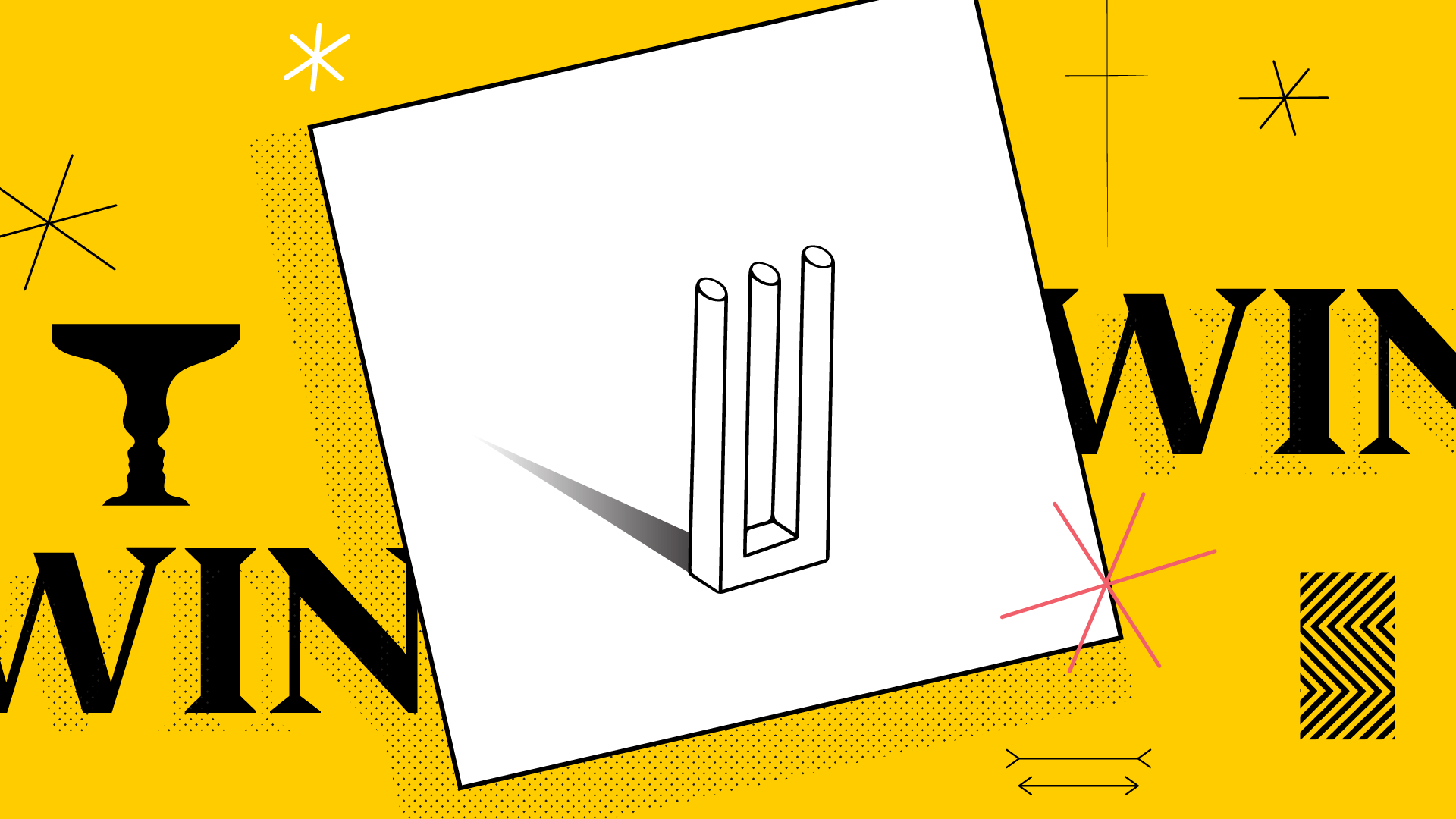 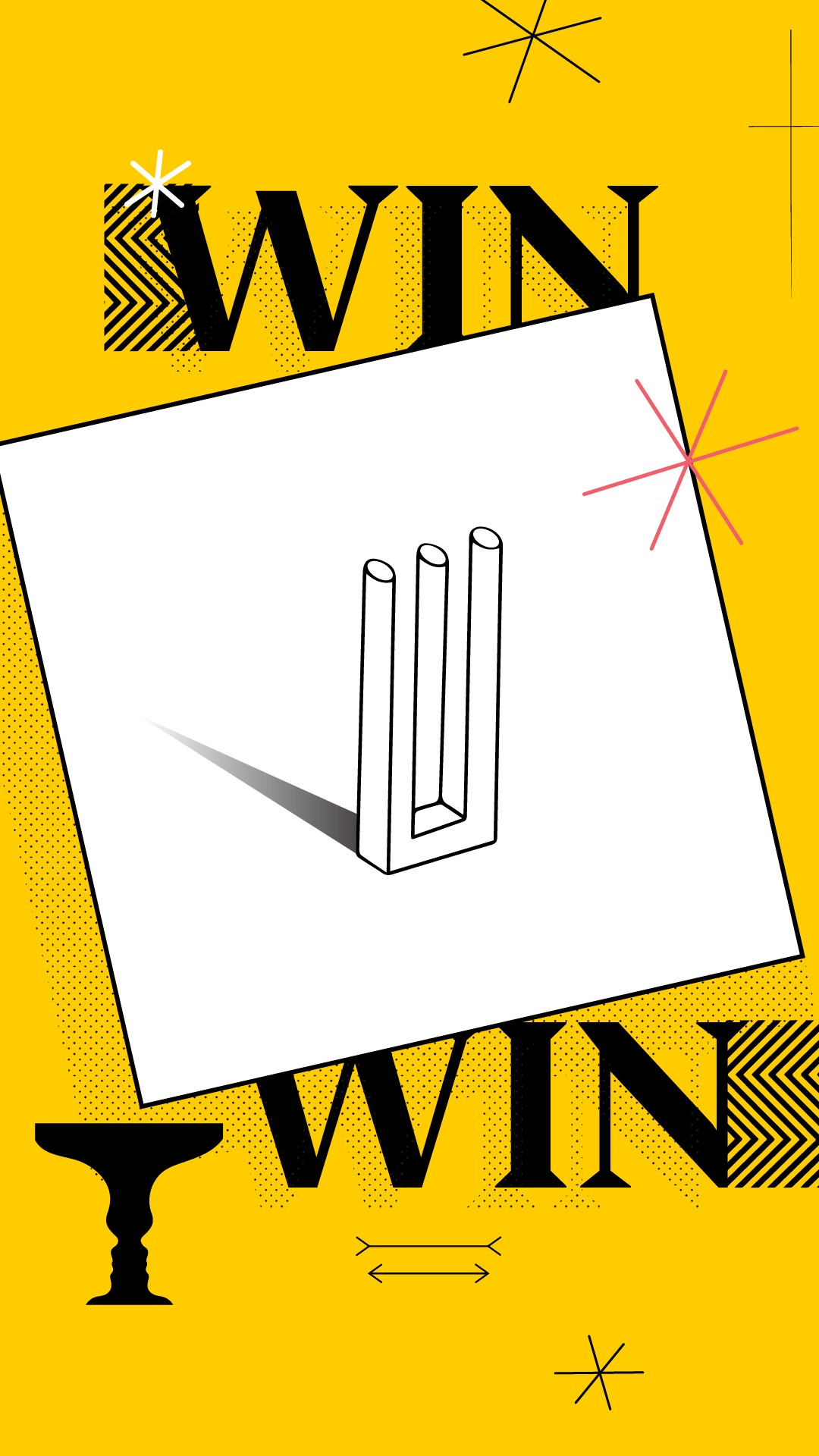 The only 100% digital competition ended on Friday. IAB MIXX AWARDS was held on the ‘boards that mean life’ of the Yugoslav Drama Theatre. There were nine award categories with submitted entries, and Pioniri Communications won in as many as four.

Under wings of our Owl, we broke the ice and stepped onto the stage once, immediately followed by the second time. “GUARANA – Content That Stings” scored two awards: BEST PRODUCT LAUNCH and BEST SOCIAL INFLUENCER MARKETING.
We hardly got time to boast on social networks, and another IAB Mixx Awards statue was in our hands in the BEST SOCIAL COMMUNITY BUILDING category for Metalac – “A New Style in Strategy, not Music”.
Our joy knew no bounds, and then we completely melted after winning the BEST SOCIAL MEDIA CAMPAIGN award for Frikom – My Billboard is Better Than Yours.

The awards representing the biggest recognition for creativity, innovation and team work in digital marketing in Serbia went to the hands of creators behind the most inspiring, most original and current campaigns from this and the last year.

For the third time, IAB Serbia organized this prestigious, internationally recognized competition of digital campaigns and projects in Serbia. IAB MIXX Awards recognize the digital marketing excellence, giving awards to the exceptional and the best cross-media digital campaigns and projects. That means that each aspect of the entries submitted is equally important: strategy, creative, realization, i.e. media usage and the results.

Here is the list of all IAB Mixx Awards 2019 categories won by Pioniri agency:

See more on the link: http://awards.mixx.rs 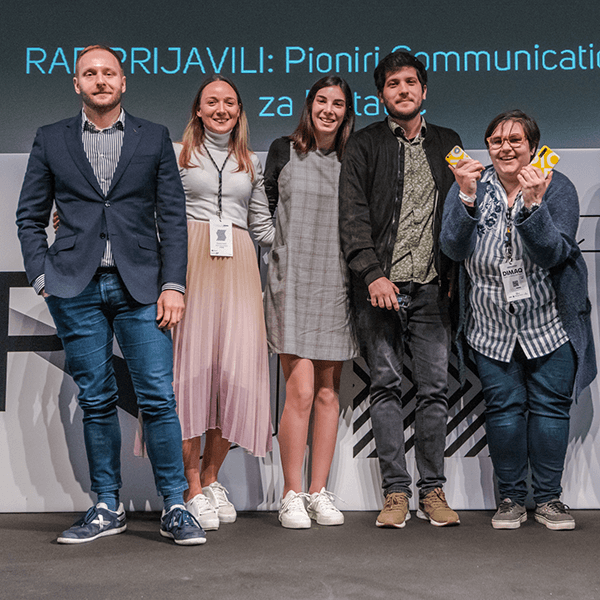 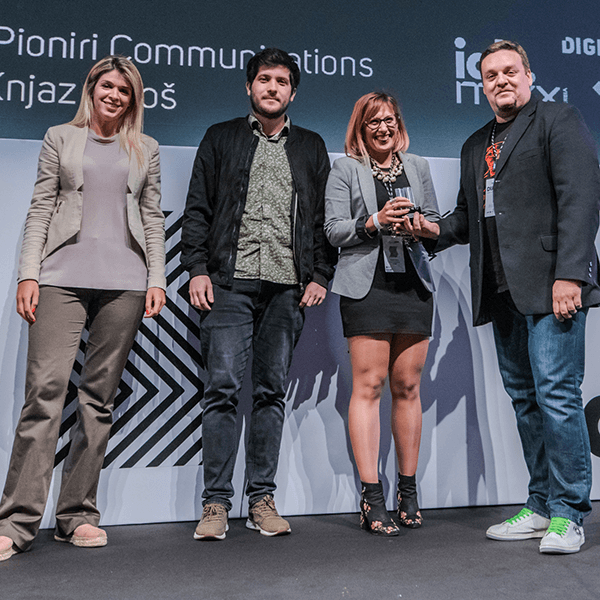 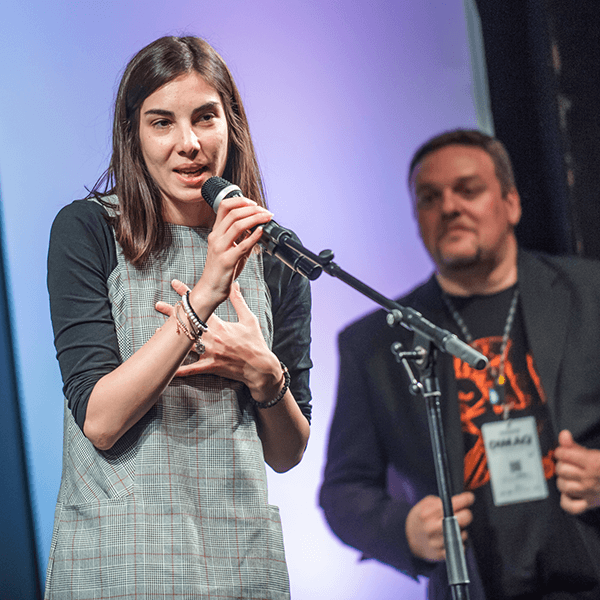 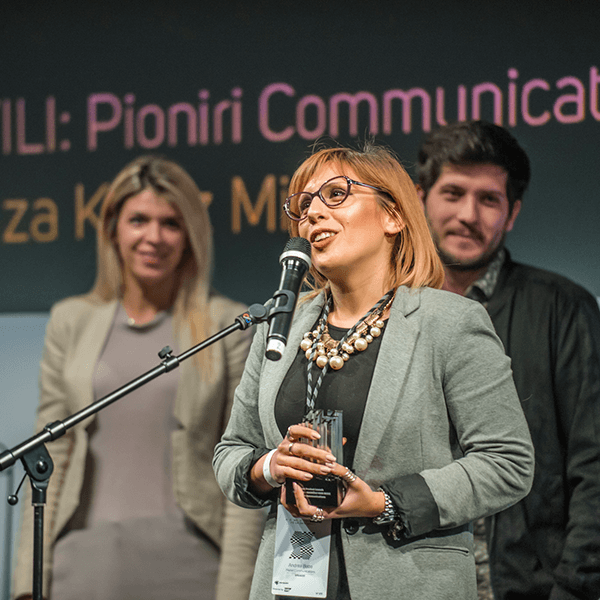 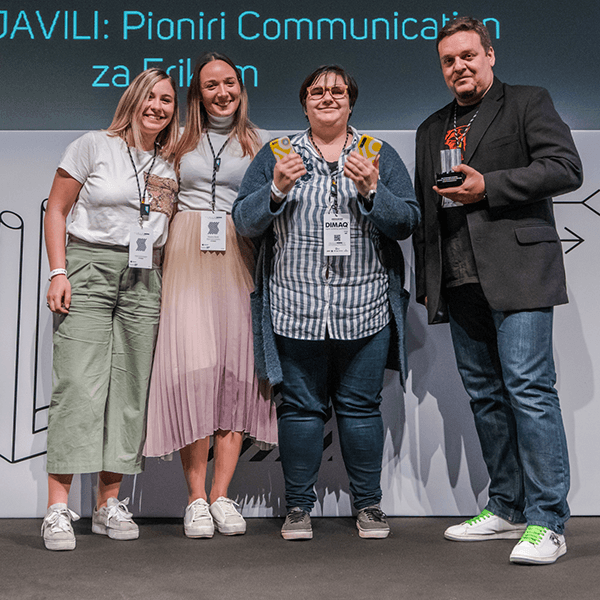 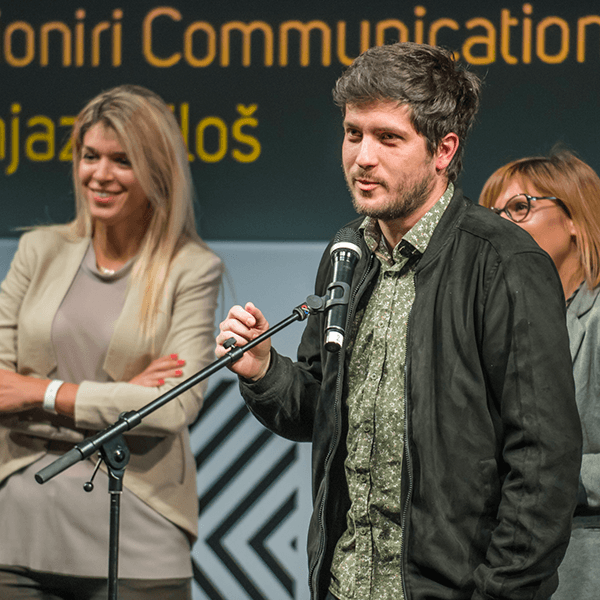 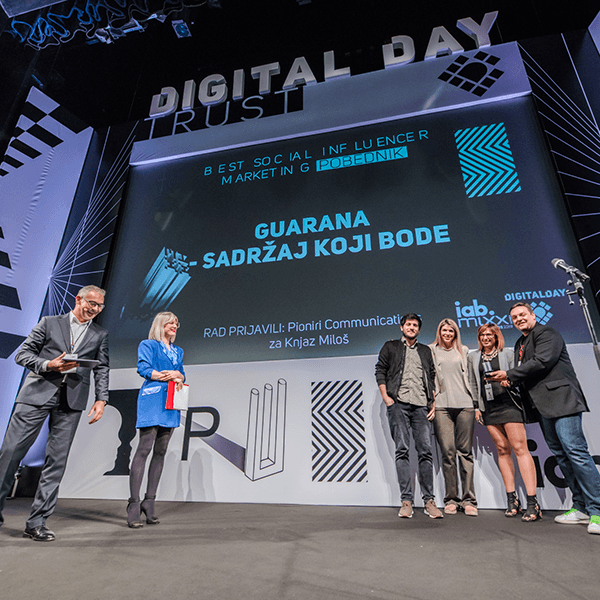 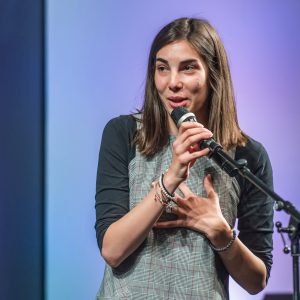 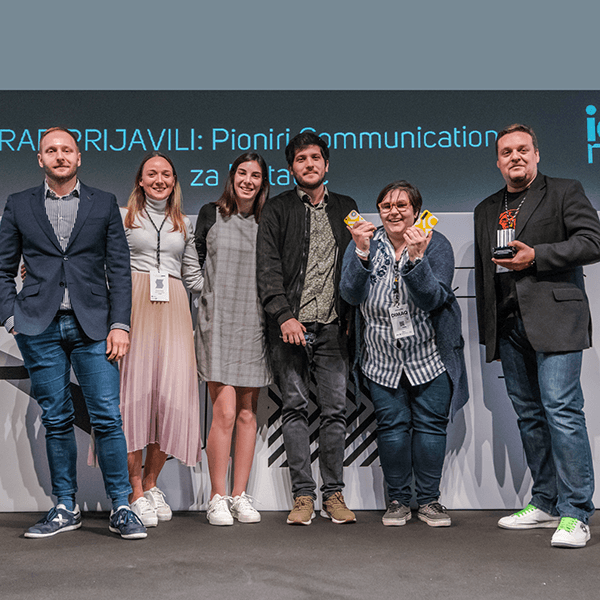 Trends That Will Shape 2019