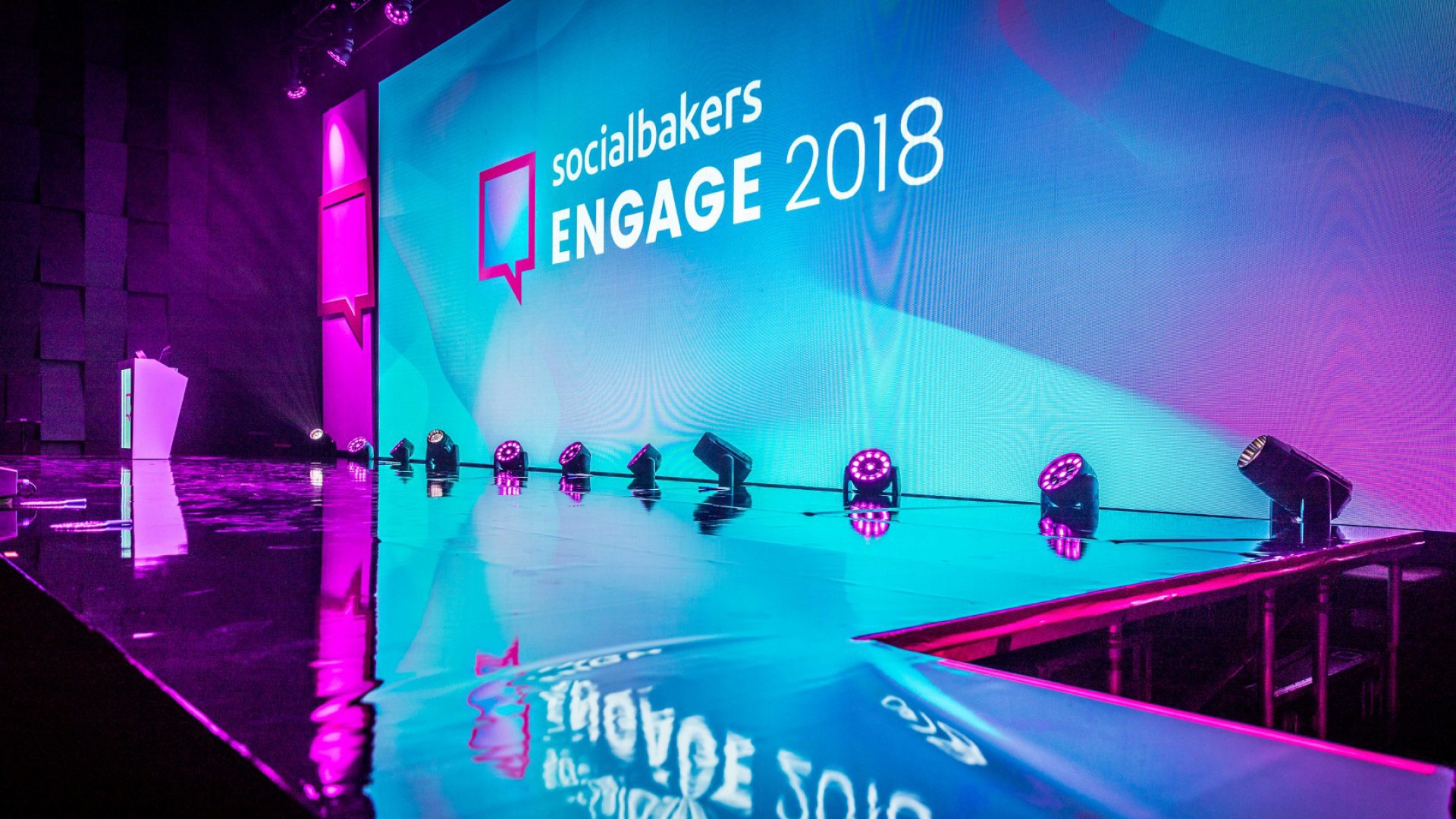 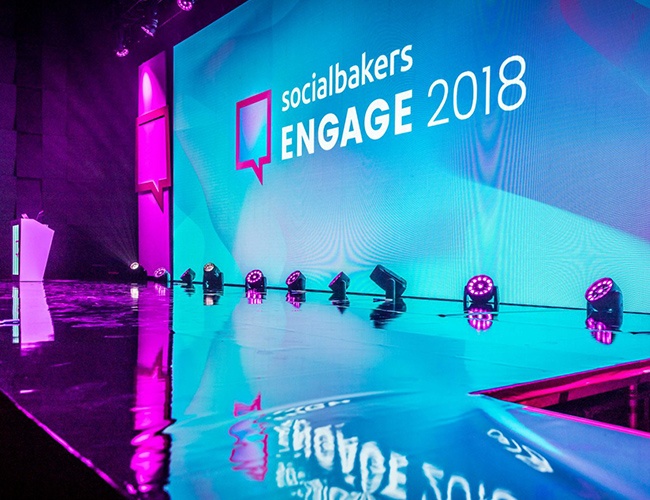 Everything communicated at one of the major digital conferences in the world is what’s in store for us until the next year. Sounds like a curse, but it’s better than a low Klout score. This year’s Engage Conference in Prague surprised me with ping-pong tables and rackets all around in the venue. Even the promoters were dressed as ping-pong players… Ping-pong at a digital conference? But when I come to think about it – every good conversation is ping-pong.

Socialbakers hosts are celebrating the 10th anniversary. Here are some of the hot topics I came across in the first contact with the “Engage baker”.

Every few months, one of the social networks bakes a format that should be eaten. It may seem fast, but it’s not fattening…

The speed at which people feed off social media formats is amazing.

VR is something new/old, has an audience, but not everyone can dine in expensive restaurants. It’s just a question of time when visually appealing food will become a part of the buffet.

Can your brand make an authentic dish and avoid having people poisoned with your food, while having them trust you? If you serve what’s currently going on, then there must be a really nice smell around your bakery.

The Science of Influence

Ben Donkor from “We Are Social” persuaded me that everyone needs a data analyst.

And he’s not an ordinary analyst, but someone who actually said something important from the clutter of words and numbers on his slides. When there’s a map of places like passive fans, active fans, advocates, evangelists, brand ambassadors in your head. On the other side there’s low impact, micro-influencers, influencers, thought leaders, talents. That’s something to start with. Finally, there’s relevance and matching certain topics and audience, as well as matching the influencer with brand image and values. I know it sounds complicated when you read it like this, but that’s the point and the equation of the science of influence that’s actually working. This map can help you classify influencers and recognize their influence in relation to your brand.

I thought I would lose my mind if I heard the term ‘influencer’ again at #EngagePrague but turns out I just needed a self proclaimed ‘nerd’ to break it down again for me. 👏🏻👏🏻👏🏻 @FR314 👊🏻 pic.twitter.com/6TT472MxJP

But that’s not all. The future of influence science is not just about the influential people. There are influential fictional characters too. Follow @shudu.gram. Influencers are OIL used to grease your digital strategy, as said by Marcus John Henry Brown.

And What do Participants Have to Say about the Conference?

To avoid extensive writing about who said what, I want to briefly write down the names of people you should see in your news feed at least once a day.

As I look up at this stage I think, “woah… how did I get here?” How do I get the honor to speak on some of the worlds largest stages to the best and brightest minds in marketing?

Here we go again with the best social media conference in the world: @socialbakers #EngagePrague 2018 pic.twitter.com/U0vTgogFDq

Back in my studio after a week in Prague. #EngagePrague was an incredible experience. I have a bunch of new friends. Many thanks to all involved. pic.twitter.com/MwwhhPfsLg

The last impression. I met a girl from Socialbakers, the event organizer. She says she’s in charge of the Balkans. She’s wondering why people in the Balkans are not using “Socialbakers” more? I didn’t have an answer. Of course, I asked if she knew how many people from Serbia registered for the conference. One, she says. OK.

Dive into an incredible world of Socialbakers #EngagePrague, the best social media event of the year!📲 https://www.engageprague.com

What social network is dominant in 2018?