How we turned Frikom crisis into another digital campaign 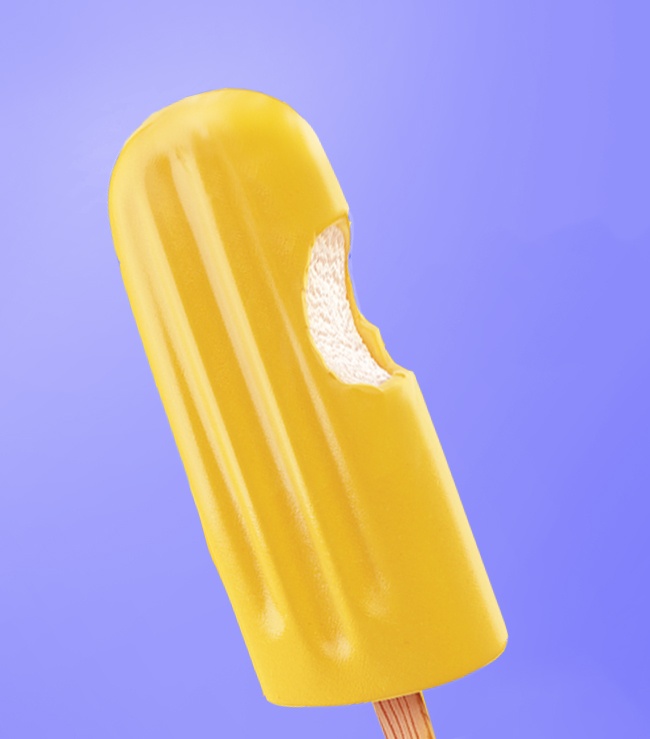 After the billboard campaign that obviously didn’t leave anyone indifferent, in cooperation with our client Frikom we decided to continue with the intriguing campaign by giving everyone the opportunity to design their own billboard. Listening to audience response, together with the client we launched the “Moj bilbord je bolji od tvog” (My Billboard is Better than Yours) competition between May 9-22. During that time, everyone could create a billboard with their own message online. The best ones got prizes and became a part of the biilboard campaign across Serbia.

People interested in the competition could visit mojbilbordjeboljiodtvog.rs microsite and create their own billboard using 15 templates based on the original billboards. Each day, two winners who gave character to ice cream in the most original way were selected. In addition to the sweet gift bag, their work was rewarded with the appearance on one of the billboards across Serbia.

Together with Frikom, the major ice cream manufacturer in the region that was a target of malicious individuals, we motivated the fans of the treat to show their talent and focus their creative energy in the right direction, plus get a prize.

With our support, Frikom managed to handle individuals who decided to turn someone else’s work into a bad joke. Although the company will readily support any kind of work and creativity, the idea of the campaign was to distance the brand from the campaign that was associated with vulgar billboards and comments that had absolutely nothing with the employees.

Frikom representatives say they were sorry that instead of bringing a smile to people’s faces, the billboards caused spate of photoshopped images and negative comments.

We accepted the whole crisis as a challenge and managed to turn it into a new chance for communication with consumers, this time on digital channels. We didn’t want ice cream lovers to be denied the fun and enjoyment in this campaign, so we gave them a new possibility to create their own Frikom billboards with messages and rhymes.

And here are just some of them: 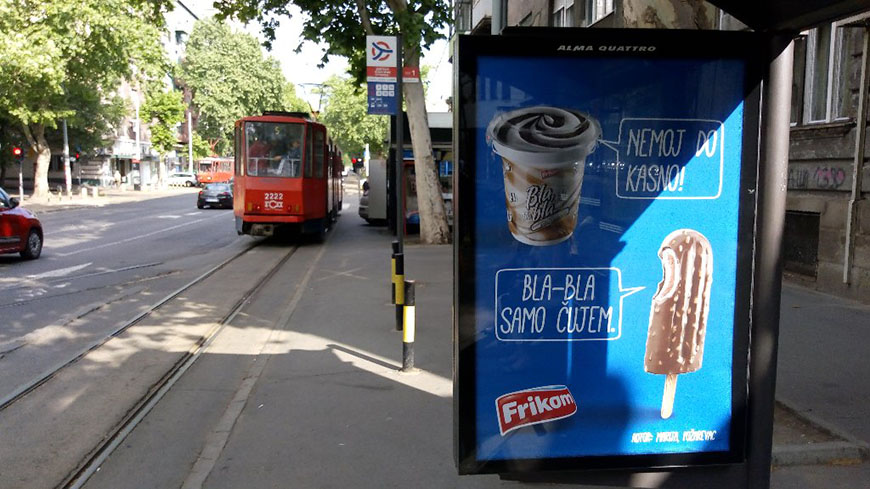 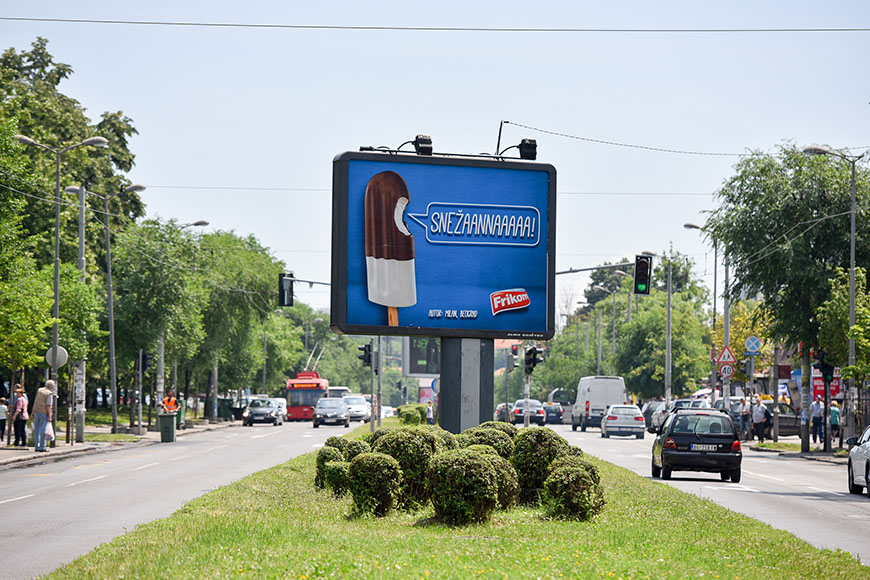 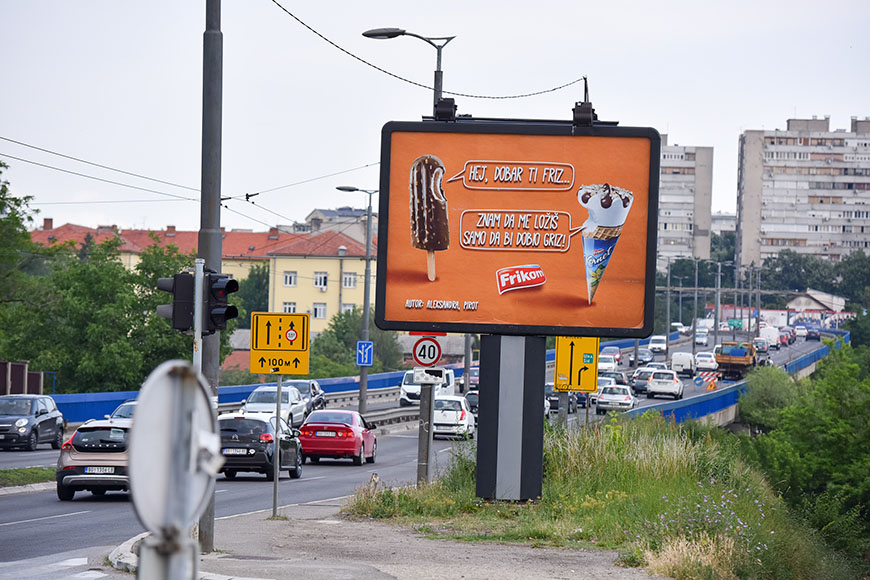 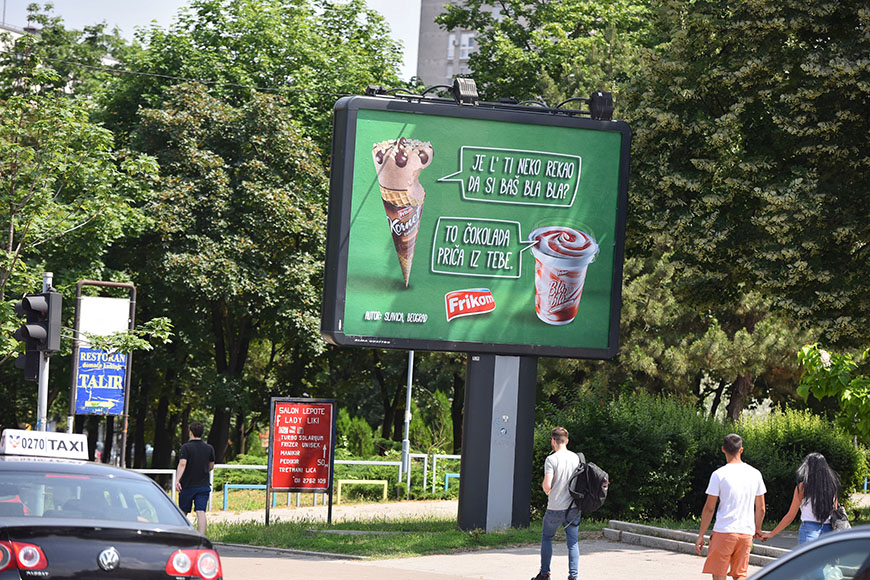