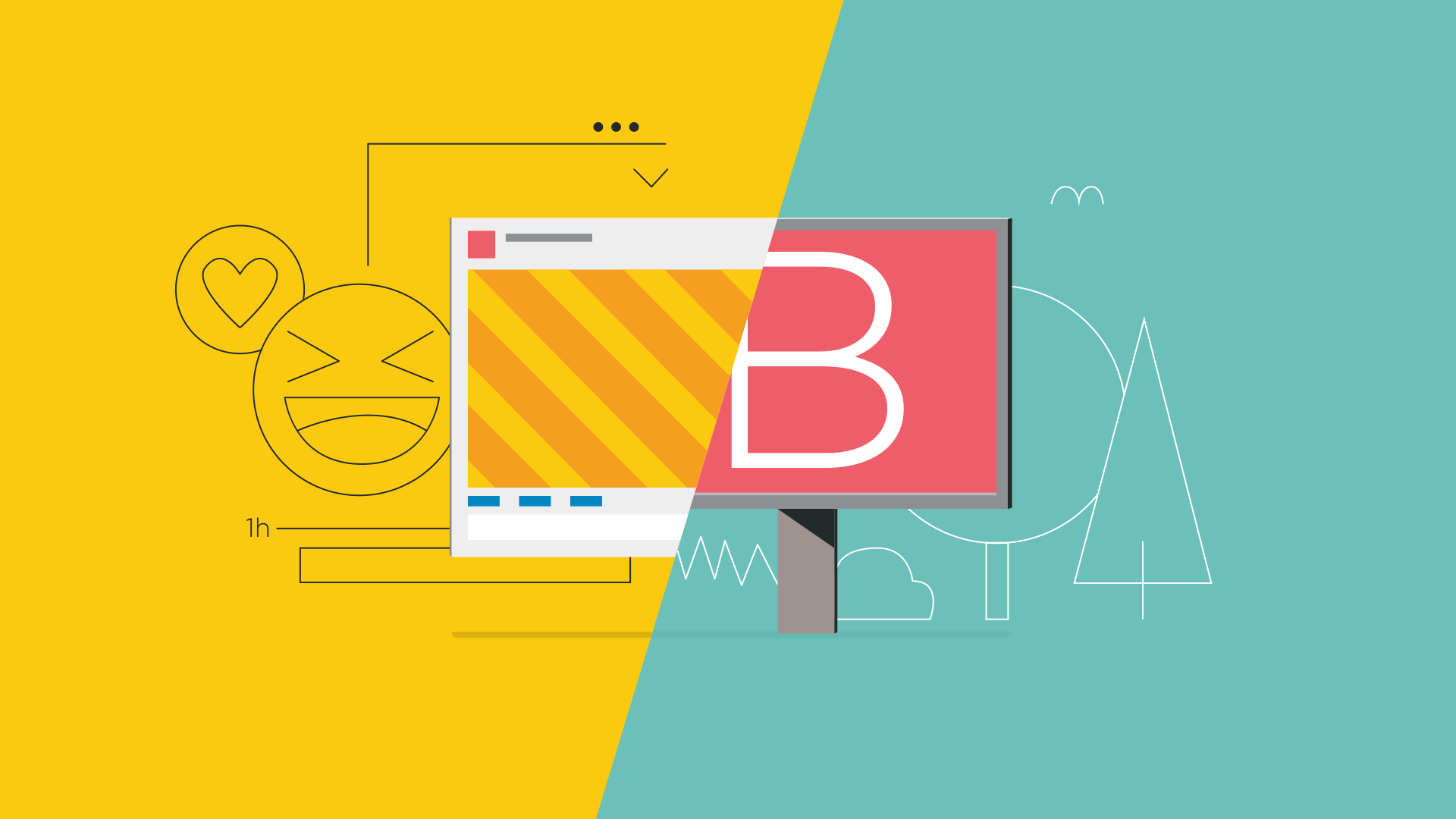 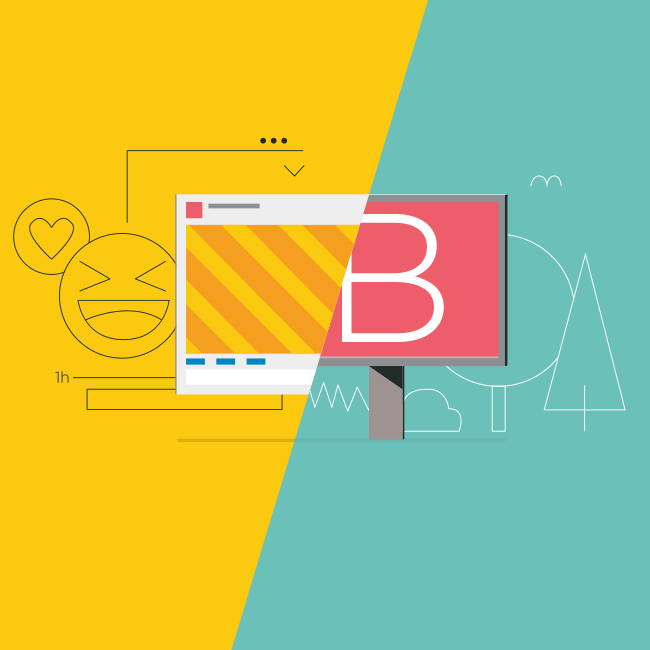 There is no difference between Facebook post and billboard. Actually, there is, but the creative process of reaching one of the solutions is pretty much the same. And it requires similar creative effort and time. The aim of the text isn’t to simply compare the formats and praise or devaluate any of them. It’s about the eternal theme of digital marketing in our country: how to prove and show to your clients and colleagues that there is hard work behind digital communication.

So, let’s try to break down the differences and similarities in the process of creative work required for creating a Facebook post and a billboard. You’ll see that working on two completely different formats has many similarities. You’ll also see the differences supporting the notion that digital formats require additional steps that don’t exist in traditional media. 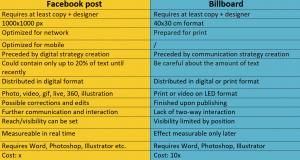 While this analysis reveals the process of creating both formats and required elements, it also refutes a great myth – that a quality Facebook post can be created in no time and that, consequently, it shouldn’t cost too much. Probably because it’s a small format.

But the key is that time spent, team and tools used for creating a single Facebook post and its completion are almost identical like in the case of billboard and require almost the same creative process of reaching the solution, plus billboard often costs even 10 times more.

If your client can’t understand this, then how can you explain why they can’t have a billboard solution for the cost of a single post? Because they paid it 10 times less compared to the effort it takes to make a billboard format.

The idea of this text is not to underestimate traditional advertising formats like billboard that still is an important part of the marketing mix. We also don’t want to underestimate the honest intention of most clients to see the agency as their true partner with an appropriate fee based on the invested time, effort and commitment, and according to the knowledge, relevance and, finally, the results. The idea is to talk about it. To give digital agencies the freedom as important bearers of digital marketing today and enable them to have the well-deserved financial share based on distribution, efficiency and importance in each communication strategy. To bring the quality of digital marketing communication to a higher level by better understanding the digital creative process.

What do you think?